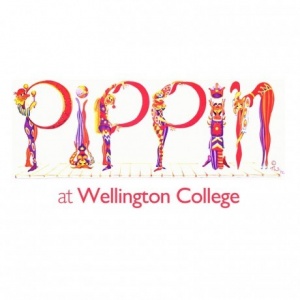 Featuring the Shanghai Baroque Orchestra and a rock band of music tutors and pupils, this production will spotlight Wellington's ambitious performing arts programme.

The ensemble cast tells the story of Pippin, a young prince who longs to find passion and adventure in his life. To prove his loyalty to his distracted father, King Charles, Pippin goes to war. But when the Leading Player convinces the prince to fight tyranny, Pippin kills Charles and takes over the throne. Realising his mistake, Pippin begs the Leading Player to bring his father back to life, and she obliges. The prince falls in love with Catherine, a widow with a young son, and (much to the Leading Player’s chagrin), Pippin struggles to decide whether he should settle down and pursue a peaceful life or continue to make magic with the dazzling troupe of performers.

Pippin is directed by Michael Larsen-Disney, Wellington's Director of Performing Arts. With his extensive international experience as a director and performer in mainstream commercial theatre, Mr Larsen-Disney has had the opportunity to run this piece four times in his career, and this will be the first time doing the show with pupils.

Originally produced on the Broadway stage by Stuart Ostrow

Directed on the Broadway stage by Bob Fosse