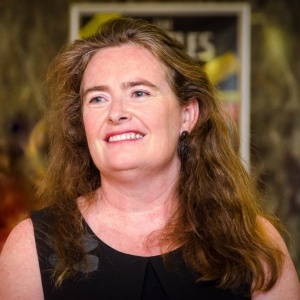 Maori novelist Witi Ihimaera (The Whale Rider, Bulibasha) and Maori screen director Lee Tamahori (Once Were Warriors, Die Another Day, Mahana) join Anne O’Brien, director of New Zealand’s premier writers festival to discuss storytelling on the page and on the screen and the opportunities and challenges of negotiating story across those mediums. Tamahori’s film Mahana is based on Ihimaera’s novel Bulibasha: King of the Gypsies (1994). Described by Ihimaera as an attempt to write a Maori western, this ‘exuberant novel with a New Zealand brand of magical realism’ recounts the rivalry between two great Maori families of shearers and sportsmen and women spanning the period from World War I to the 1990s. The film premiered in 2016 at the Berlin Film Festival.