Breaking the Monolith: A Journey through African Cinema 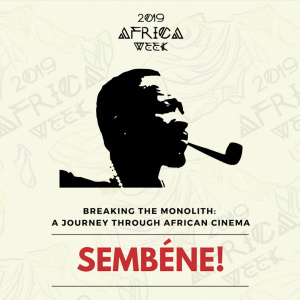 “Of all African film directors, Sembéne is the first to confer values to images.”

Sembéne!, a film by Samba Gadjigo and Jason Silverman, paints an intimate portrait of Ousmane Sembéne, often hailed as the "Father of African cinema". Ousmane garnered international recognition through works such as La noire de… (1966), Ceddo (1977), and Moolade (2004). His artistic legacy continues to redefine and reshape the African narrative, expanding the creative and cultural imagination on the continent in the 21stcentury.

Professor Samba Gadjigo, co-director of Sembéne! will join us via live stream from the United States. Gadjigo currently serves as the Chair of the French Department at Mount Holyoke College in South Hadley, Massachusetts and is the Helen Day Gould Professor of French, specializing in Francophone Africa and African Cinema. His academic research focuses on the life and work of Ousmane Sembéne.

Join us as we engage in a dialogue not only about Sembéne as one of the most important artistic African figures of the 21stcentury, but as we delve into the Roots of Identity, African and Afro-Diasporic Art, and the creative thought processes and production on the continent in the modern era.

We look forward to seeing you at this enchanting event! 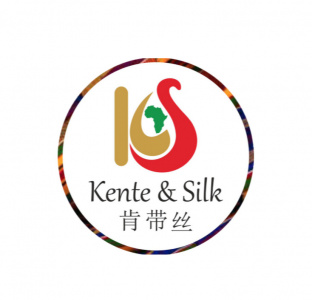 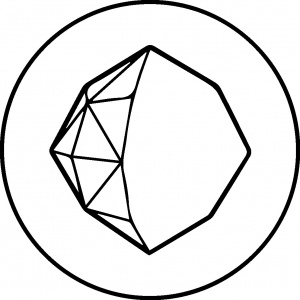