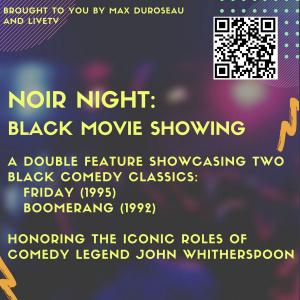 A double feature of two beloved, classic black films both honoring the work of  recently departed John Whitherspoon AKA "Pops". His supporting roles in these two classics left lasting impressions on fans and solidified his place in the hearts of many young people although his acting and comedy career spans far back into the 70's with work alongside some of the greatest including Richard Pryor and more.

Special feature: Before they were gone
A short documentary on the life and career of John Whitherspoon highlighting his start in comedy and accomplishments in Hollywood.

This event is 100% FREE with trivia games, food specials and fun all night. 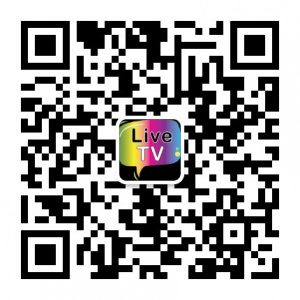 LiveTV hosts random, fun, social events for all. #dosomethingdifferent Contact us if you have any questions 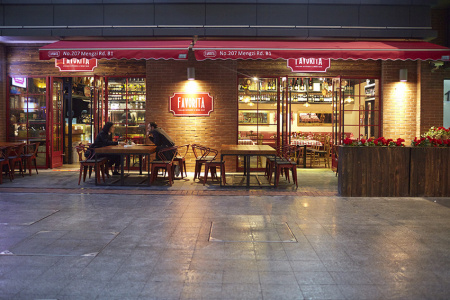 Casual, owner-run neighborhood Italian restaurant and bar with great pizzas and lots of wine by the glass and bottle. 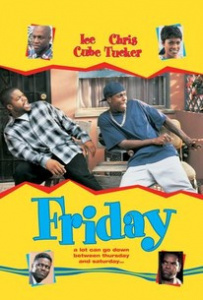 A classic black comedy showing the day in the life of two best friends in the hood. 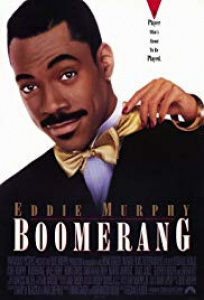 A classic black romantic comedy about a professional player who gets played and learns how to love. 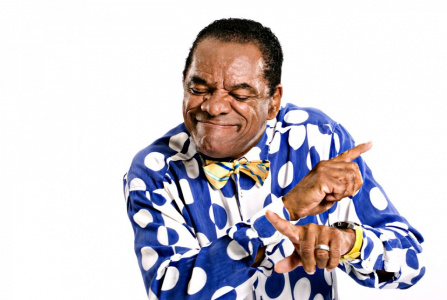 Honoring the life and career of a comedy legend with his iconic supporting roles in these black classics. 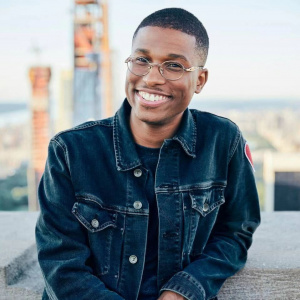 A photographer eager to bring The Community together through film.