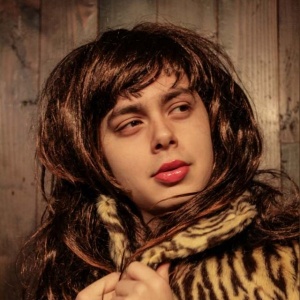 Re-live the 80's in this comedic send up of the classic movie!

Known as Sean Penn's film debut and for Phoebe Cates quintessential "by the pool fantasy", we have resurrected these lovable characters for you...with only 3 actors!

To add the the "trip" down memory lane, between the scenes we have added some tv commercials from the time the film was first released and even some old SchoolHouse Rock videos...yeah!

Audience members will become a part of the mayhem too! This will be as big a sell out at our Complete Works of Shakespeare productions so get your tickets early!