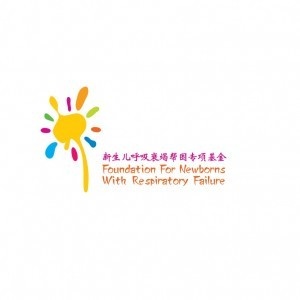 The Foundation for Newborns with Respiratory Failure was established in 2008 in memory of Leo Spirit. Leo and his twin brother Tomas were born 3 months prematurely and were cared for by the staff at Fudan Children’s Hospital. Despite the best care and attention of the doctors and nurses, Leo passed away in November 2007 due to respiratory failure. Impressed by the dedication and efforts of the hospital staff, Leo’s parents, Scott and Cecile Spirit, decided to launch the foundation in his memory with the aim of providing access to the facilities of Fudan Children’s Hospital for Families who could not afford to pay for the treatment.

The Neonatal Intensive Care Unit is dedicated to helping care for sick newborn babies. Given the complications of treating tiny, often premature babies and the state of the art facilities and training required, it is fast becoming one of the most expensive units of the hospital. Unfortunately the high cost of treatment means that is is often beyond the means of ordinary and low-income families. The Foundation helps pay for healthcare of premature babies from families that cannot afford to pay for the healthcare themselves. The Foundation has been actively running in Shanghai since 2007, and is now starting a Beijing branch to support the NICU at Beijing Children’s Hospital and provide families with access financial support as in Shanghai.