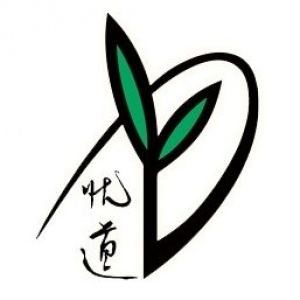 Serendipity played its part in what was to become You Dao Foundation Ltd. There was the role of ex-pats who wondered how to contribute something worthwhile to the disadvantaged in Shanghai where they lived and worked. There was too the obviousness of waidiren - people from the provinces - living rough and working on building sites and in the restaurants of this rapidly growing City. The plight of the families of the internal migrant workers was an obvious issue. What could we do even though the contribution to such an enormous issue might be miniscule?

There were informal chats between friends, but You Dao was finally initiated in Shanghai when Warren Kinne invited a group of friends to discuss the issue over dinner in June 2005. A lawyer at the dinner, Audrey Leung, later initiated a research project about the plight of the migrant workers. She did extensive research on all aspects of the phenomenon and started to give seminars to various groups including professional and women’s leadership groups about the fruit of her research and her own growing commitment to do something helpful.

This research which included policies and laws gave a firm basis to our decision to try to do something worthwhile for internal migrant people. The small group of friends started to hammer out a mission statement with vision and goals and an initiative was taken to have Yew Chung International School twin in some ways with Yong An Migrant School in Feng Xian District. Todd Flanagan was at that time Principal at Yew Chung International School and a founding member of our group.

David Boyle, another member of the group, at that time was in management of a factory in Feng Xian near the Yong An Migrant School. Through his efforts the factory contributed school fees for the children of workers from their factory, made available old computers and bought uniforms for the children.

Our story unfolds as we better understand the situation of migrant workers and try to respond in appropriate ways to help them contribute to the development of their country.

Building alliances and partnerships, in order to support migrants,

Helping migrants in practical ways so that their lives can be improved.

Members of the board of directors

Other Advisory Board Members

GGE Golf Tournament in aid of You Dao